WHY IS RICHMOND A PERFECT OPPORTUNITY FOR STARTING THE REVOLUTION?

Every possible resource.
Every possible vulnerability.
Every strategic opportunity
Proximity to DC but NOT DC.
Only NYC and DC are capable of self defense.

It’s one thing to conduct a rally, another a demonstration, another a physical conflict …. and quite another a civil war. Once this ball starts it’s not going to stop. Fourth generation warfare is over. Islamists ended the Westphalian Peace. Isis and Mao set stage for all war.

Someone is going to get the right twelve people face to face and while antifa is instigating violence, the war will be conducted by a land navy in the red sea, against a few blue islands dependent upon transportation, in the only country evolved exclusively under road transport.

The original european method of war, like the current islamic method of war, was raiding. Western man evolved as cattle raiders, marines(greece, rome), vikings, conquerors by sail, pirates, and now air. We are the best people in the world at initiative and maneuver.

And while battlefield warfare may in fact ‘be hell’ after the invention of machine gun and artillery, the same is not true for raiding, piracy, and hit and run warfare of attrition. Why? Because it is war for profit. And unstated truth is there is no thrill like hunting man.

There will never be a leftist united states. We will compromise by converting blue (left) cities into city states. Otherwise, we will simply let nature take its course once “The Fourth Meal Is Missed” and the liberals discover the true nature of the herds they corralled. 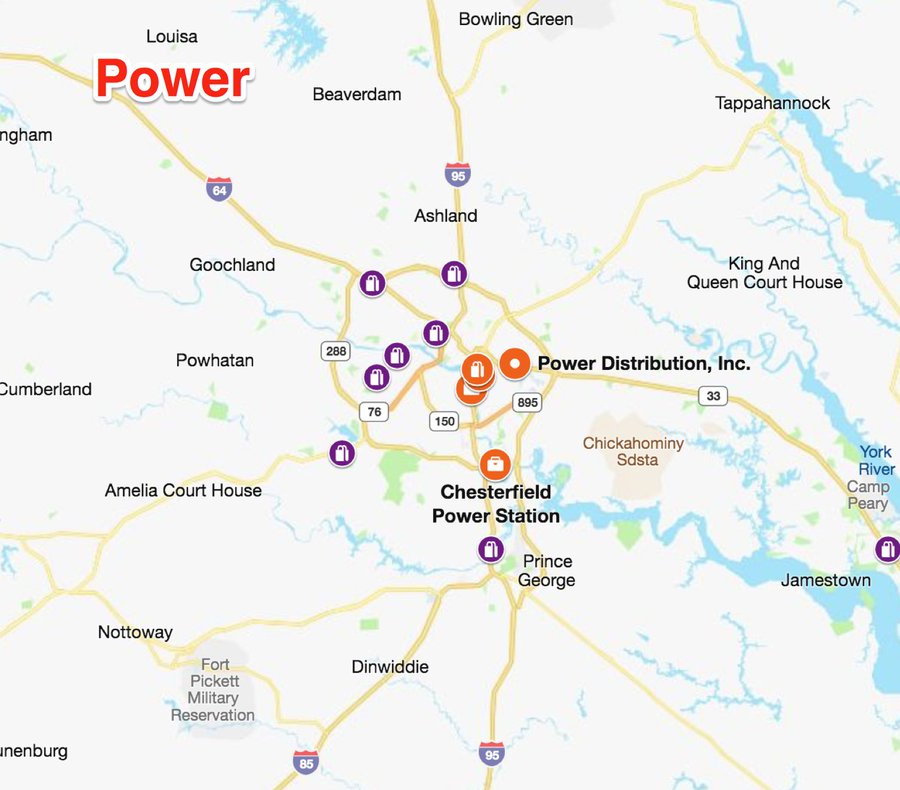 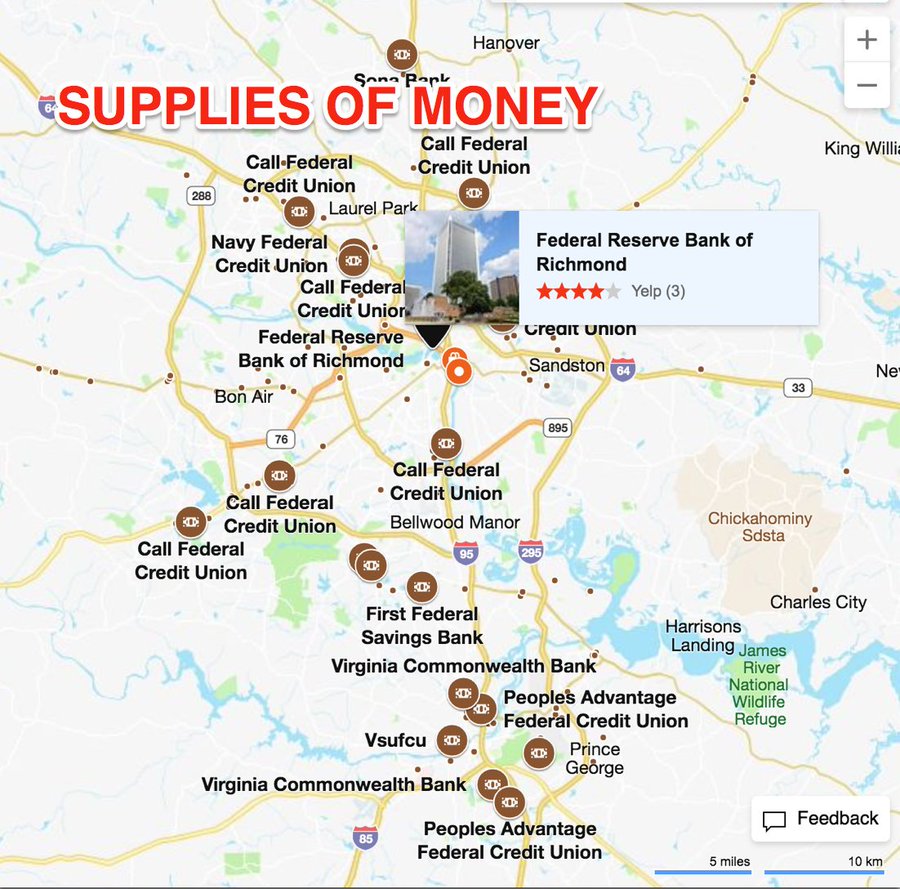 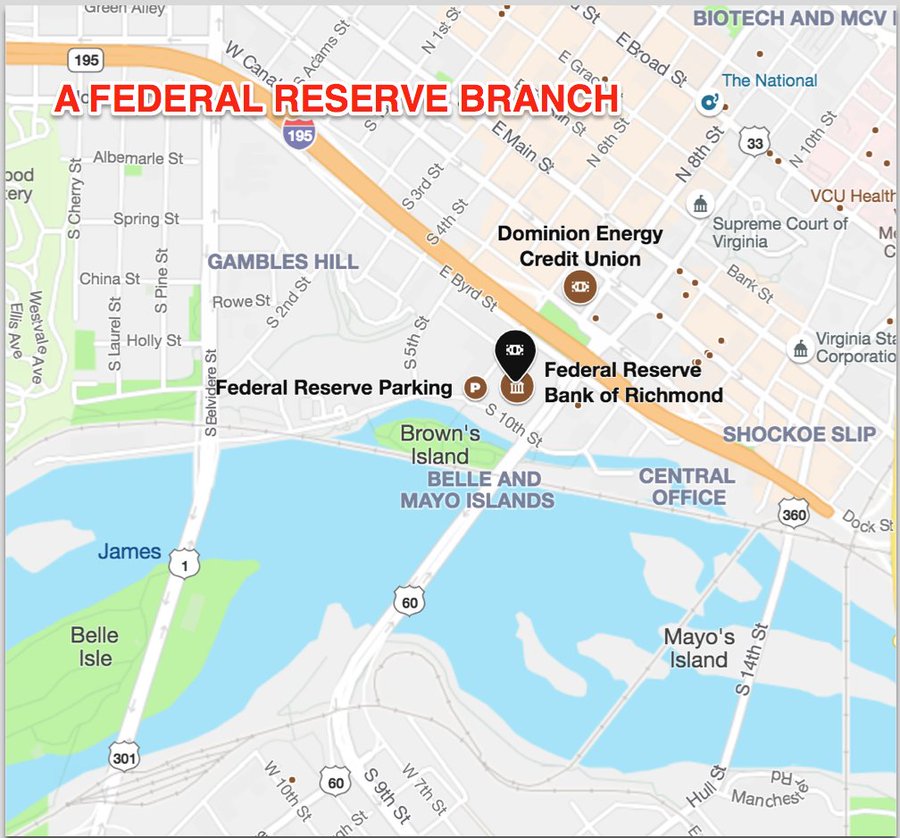 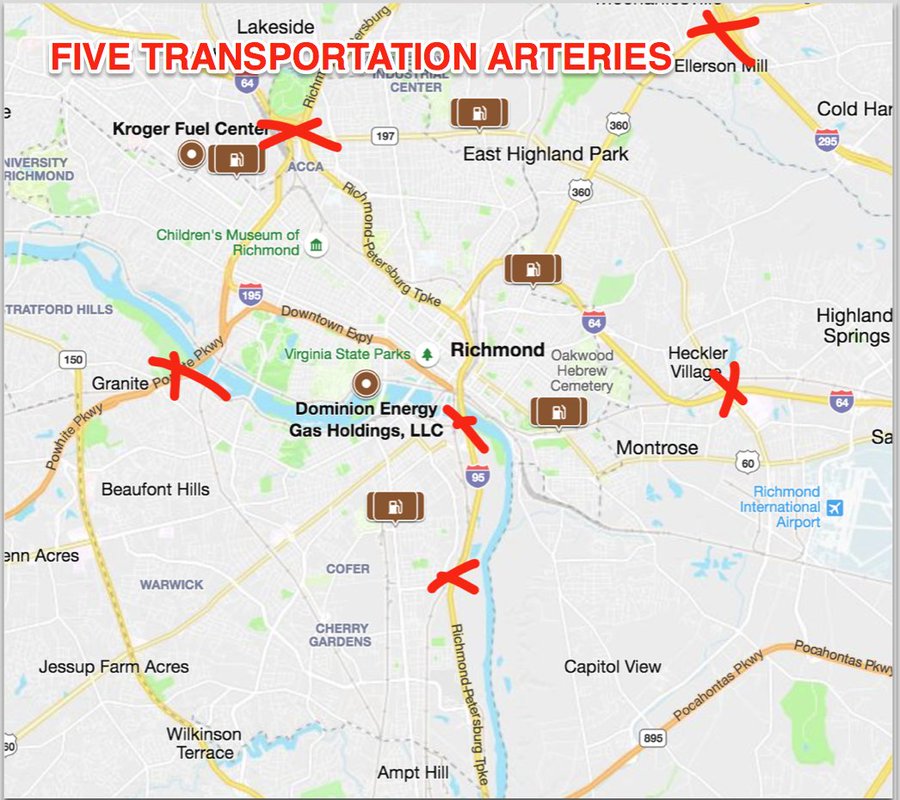 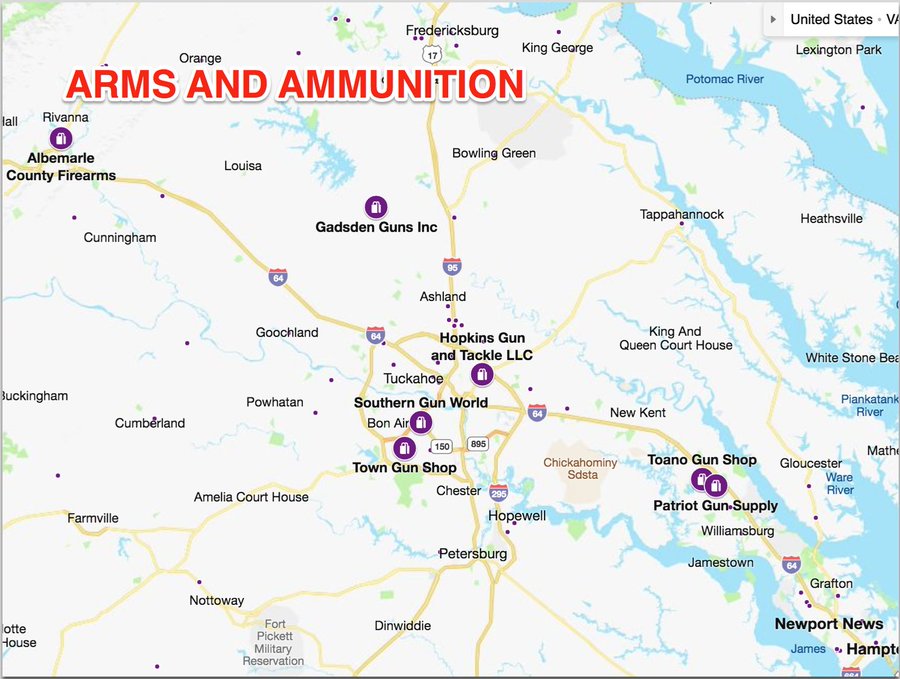 A Detailed Explanation of Rothbard's Sophistry

Civilizational Differences in Strategy and Conflict