THE GENERATIONAL REVOLTS AGAINST SCIENCE, REASON, AND TRUTH

2 -The Revolt Against Reason – Using Writing and Pulpit (1st-7th)
The reaction to greek idealism and adoption by Rabbinical Judaism (Revolt against the rationality and aristocracy) > Christianity(undermine from within) > Islam (conquer). The revolt of the pastoralists against the Agrarians.

1- The Revolt Against The Invention of Aristocracy – Using “Writings of the Gods” (~1500bc)
The European vs Indo-Iranian divide and the invention of scriptural religion.

So, we see the same process of destruction of Western Civilization, by the same means the the great civilizations of the ancient world were destroyed by Christianity (western roman empire), and Islam (Byzantium, North Africa, Persia, and Levantine – creating the Abrahamic Dark Age.

POSTMODERNISM IS A REVOLT AGAINST SCIENCE, REASON, AND TRUTH. SO, HOW CAN IT BE ANYTHING BUT AN ATTEMPT TO CREATE ANOTHER DARK AGE? 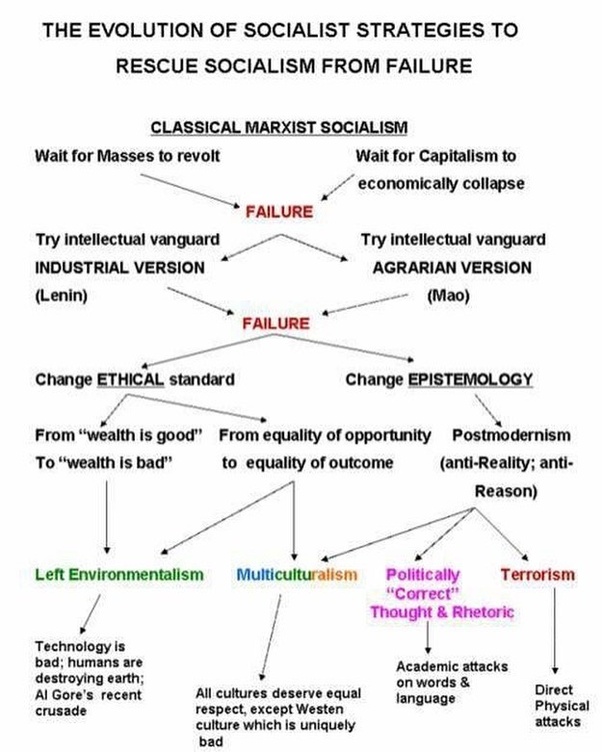